If you regularly experience any these symptoms, you could be entitled to compensation:

Most common causes of hearing loss whilst in service include Gun and artillery fire, Mortars, Explosions, Pyrotechnics, Aircraft noise, Vehicle engine noise, Brass bands.
With our no win no fee promise, you have nothing to lose but everything to gain. Get in touch today. 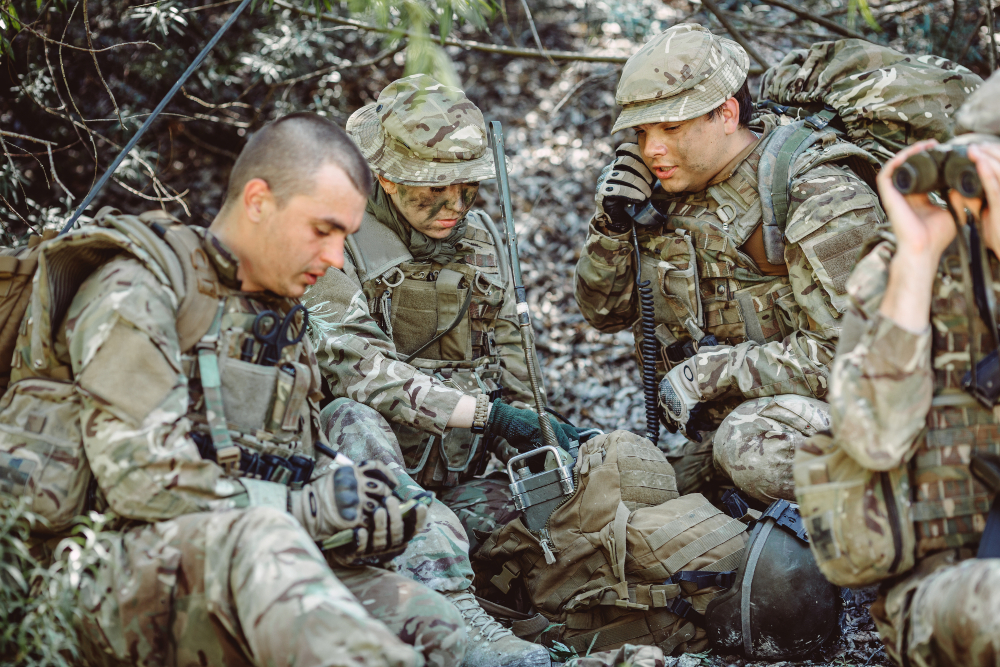 Please enable Javascript on this page to use the interactive questionnaire.

Did you work for the British Army/Military Services for two or more years?

Thank you, you may have a claim!

Please fill in your details and we'll contact you within the next few hours.

We're here to help you

An estimated 300,000* ex-armed forces personnel in the UK suffer from noise-induced hearing loss (NIHL) and tinnitus. If your hearing problems are due to long-term exposure to excessive noise while in service, you might be entitled to compensation. 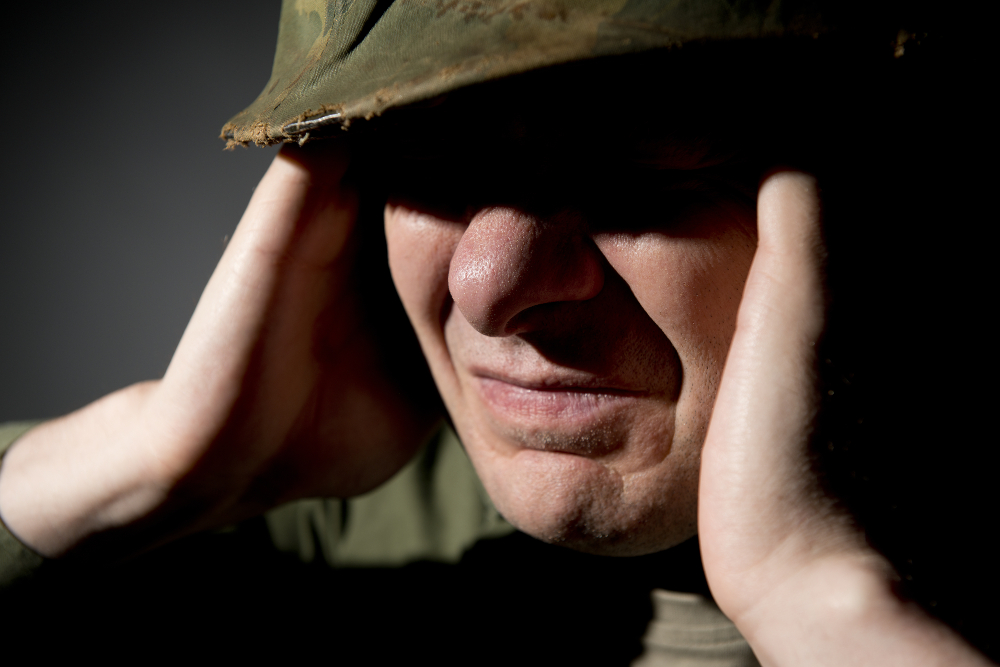 There are thousands of people in the UK who are living with work-related hearing problems caused whilst serving in the armed forces. You are not alone, and we have years of experience working with people just like you – we know just how to get you the help you need. Our expert team will guide you through every step of making your compensation claim, from the initial consultation right through to getting you the diagnostic tests and rehabilitation you need to get you living life more fully again. And you won’t pay a single penny unless your claim is successful. Simply answer a few quick questions and one of our team will call you back to get your claim started. By logging your enquiry with us today, you have nothing to lose but potentially everything to gain. 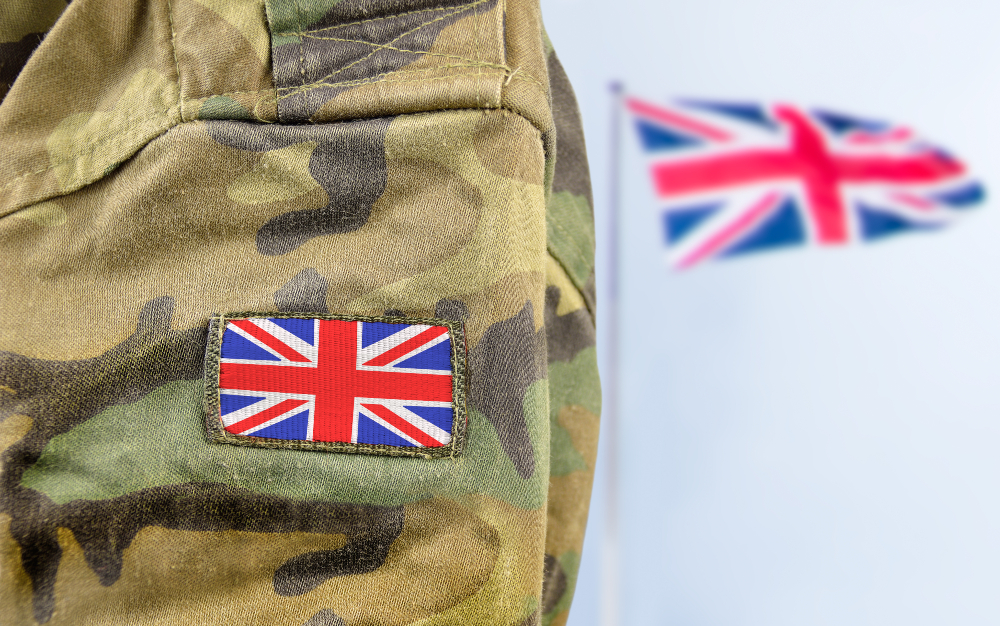 What is noise-induced hearing loss?

Industrial deafness, including noise-induced hearing loss, tinnitus and acoustic shock disorder, is caused by long-term exposure to excessive noise. Employers have a duty of care and to provide them with the correct personal protective equipment for use while carrying out their duties. If you have previously served in the armed forces, military, ministry of defence, royal navy or the royal air force for three or more years and are now suffering from problems with your hearing, you could be suffering from work-related hearing loss and could be entitled to £1000s in compensation.

As with many cumulative work-related illnesses, the symptoms of industrial deafness often go unnoticed in the early stages, but they worsen over time. Many people are unaware their symptoms have been caused by their work, and often put them down to the simple process of ageing. But these symptoms can be disabling and isolating, and are generally irreversible. 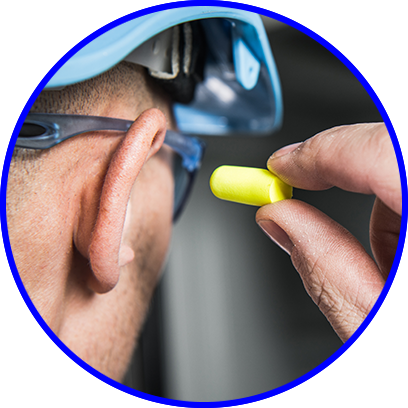 We’re specialists in all work-related hearing loss claims and are here to help. Follow the link below to find out if you’re entitled to £1000s in compensation. Start your free no win, no fee claim today.

There are a variety of sources of noise that are unavoidable during military service – such as explosions, machines and gunfire – and with constant excessive exposure without the correct hearing protection, can cause permanent noise damage.

If you haven’t been provided with any information on the risk noise-induced hearing loss, or protective equipment, your employer’s negligence could have put you at risk and you could be entitled to compensation.

The amount of compensation you receive for industrial deafness will depend on a few factors related to your illness, its circumstances and the level of support and rehabilitation you need moving forward. Among the factors taken into account are: – The severity of your hearing loss – If your employer followed the right procedures and processes to protect you – Any medical and travel expenses you’ve had to pay – Your care and support needs, now and in the future Log an enquiry with us today for a free consultation with one of our claims experts.

Yes it’s possible to make a civil claim, even if you have already made a successful or unsuccessful claim with AFCS or WPS.

However, it’s important to note, if you have previously received compensation with AFCS, this will be taken into consideration when calculating the additional compensation if your civil claim is successful.

If you wish to make a claim for compensation against your current employer, any pay-out will be made by their insurer, not the company itself. There are legal safeguards in place to protect you against unfair dismissal. This means your employer must be able to justify their reason for dismissing you in relation to your claim, and this is highly unlikely. Our team will be able to talk you through any concerns you have about bringing a claim. Log your interest with us today, and one of our experts will call you back within a few hours.

The Crown Immunity (which protects the MoD from civil or criminal prosecution) was lifted in 1987 which means you have every right to make a claim – even if you’ve previously been turned down through the no-fault and very strict Armed Forces Compensation Scheme (AFCS) or War Pension Scheme. Get in touch with our legal experts today.

More than 95% of the cases we take on are resolved out of court, meaning you probably won’t have to appear in court to give evidence. Our legal experts will gather all the information needed to prove your case, and will work tirelessly behind the scenes to get you the compensation you deserve.

I was very pleased with how professionally they have dealt with my case throughout this whole process.

Thank you for all your help and providing such a great service settling my case. Would recommend!

Always happily answered any questions that I had, thanks for the support

Really happy with the service received. Always took the time to explain everything to me, and making it simpler for me to understand.